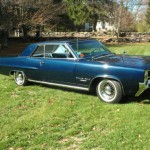 Recently I have been bumping into Older Pontiac’s at car shows lately, the Grand Prix in particular and I really like these cars, you just don’t see too many of them. Like this one I saw down at the United Charity car show in Braintree a few weeks ago. 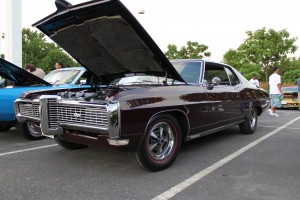 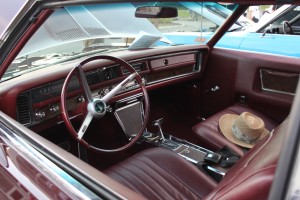 Check out this local survivor. This one owner Grand Prix was bought in Canton MA and has spent its entire life here in MA and every one of its 4700 original miles have been driven on MA roads.  I like cars that are a bit “left of center”, cars that may not have been big production volume cars but still retain a cool factor. The Grand Prix has always been a bit of a luxury cruiser and I think these two generations are among the best. For some reason this car is just a bit sexier than your average Olds or Chevy of equivalent size and vintage.  Read the full story here Hemmings Motor News: Pontiac Grand Prix for sale. 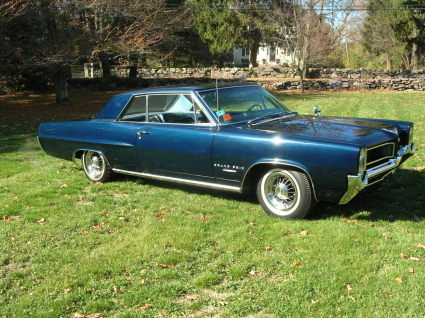 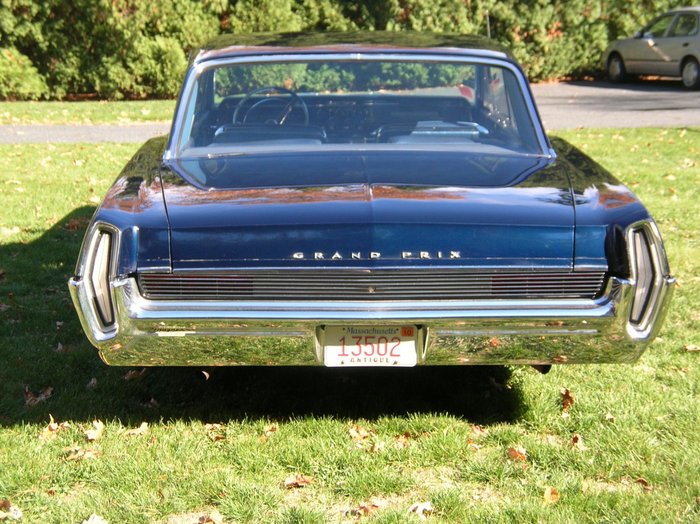